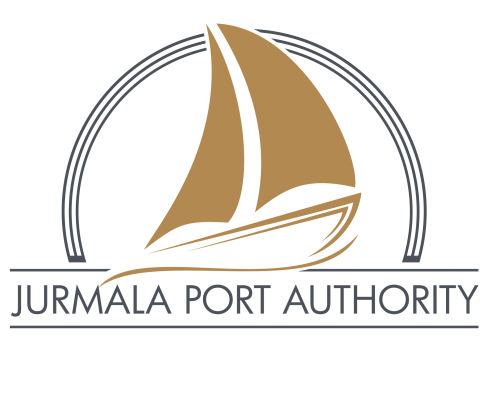 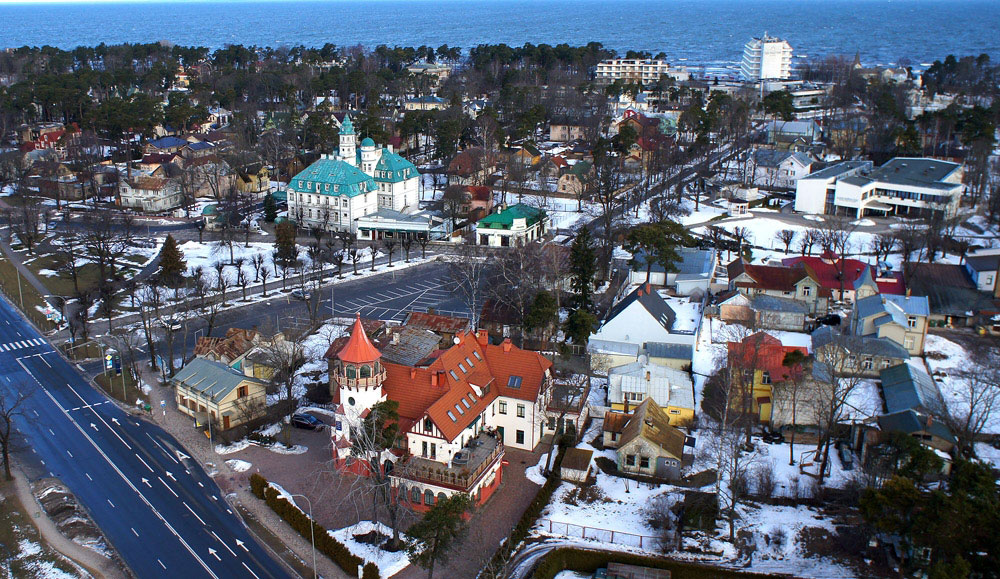 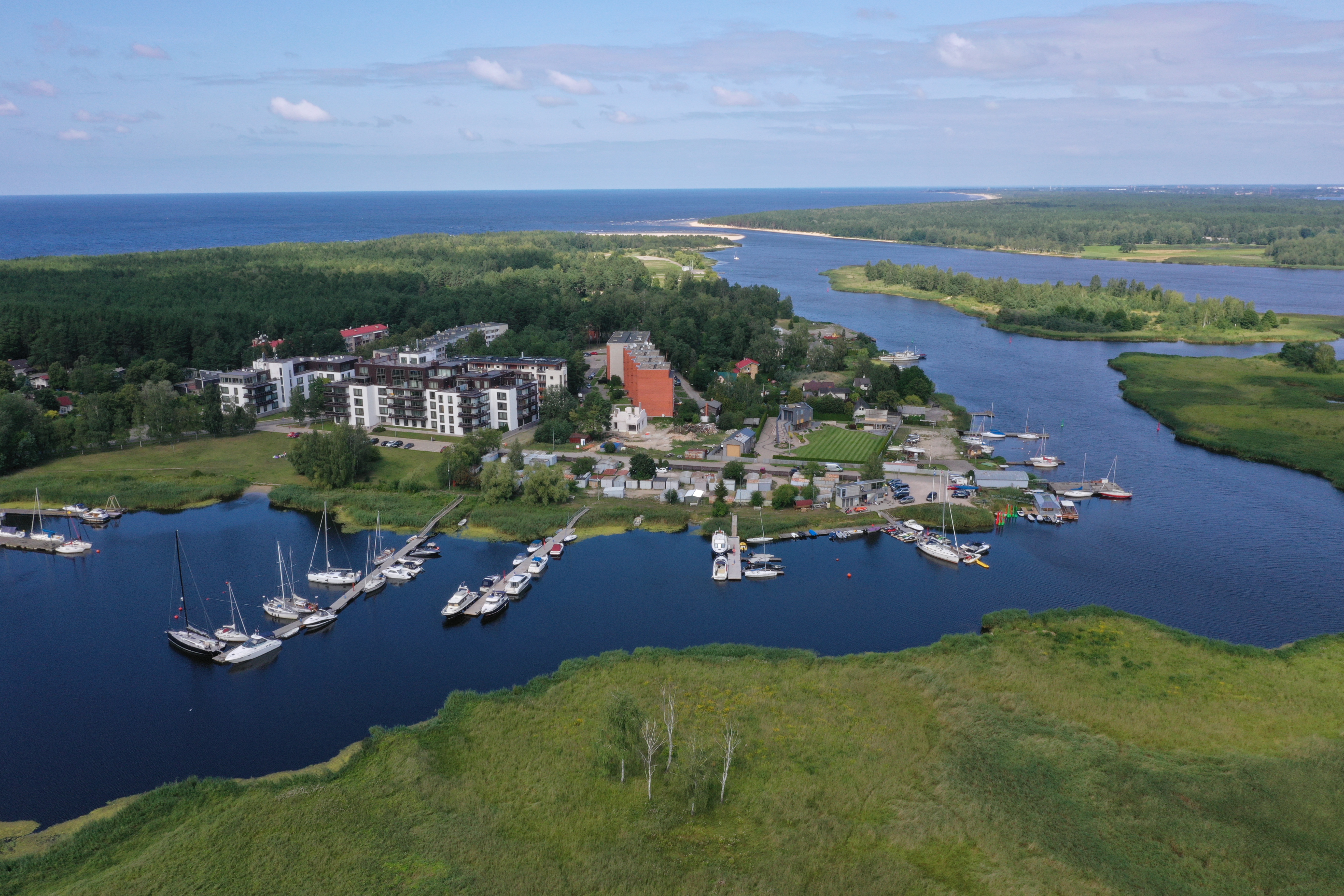 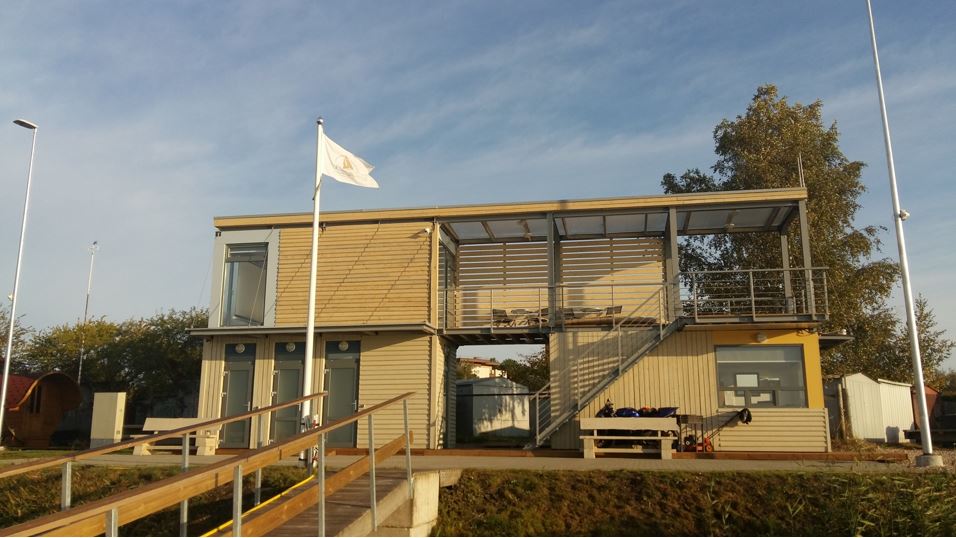 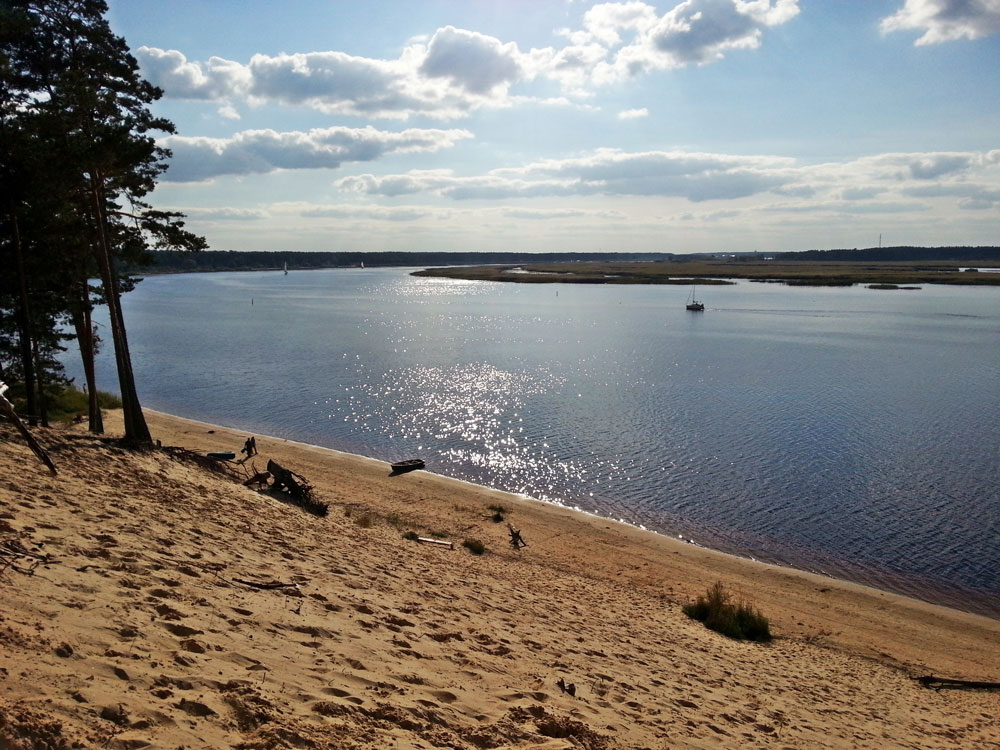 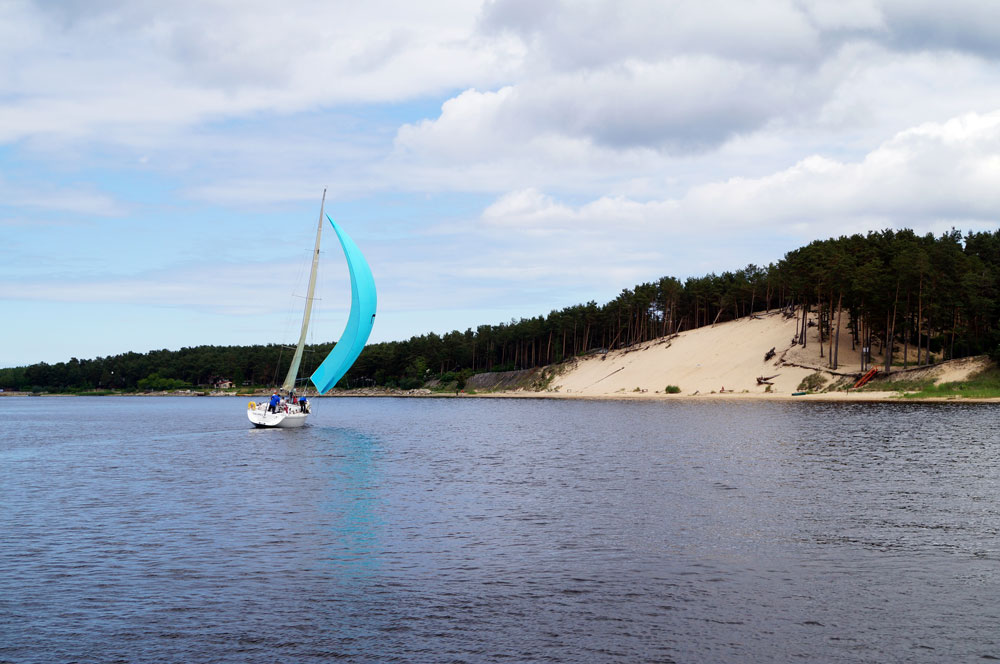 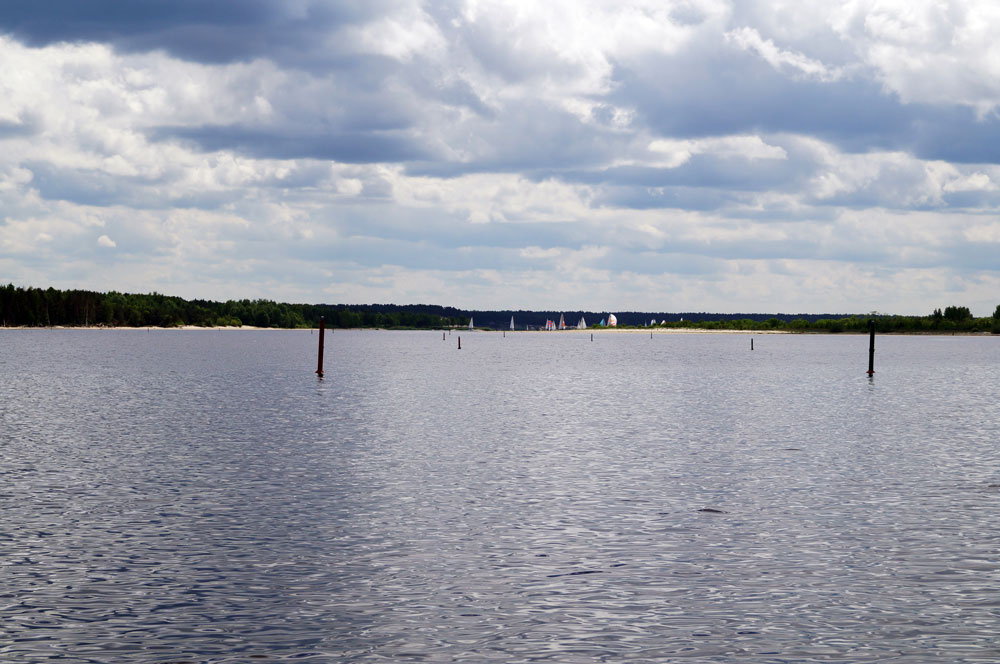 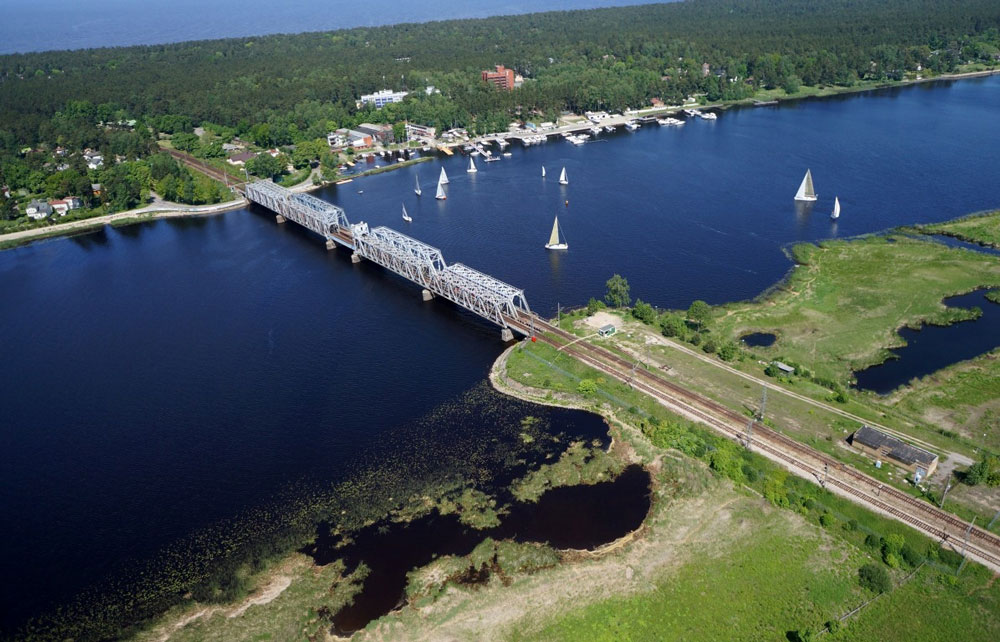 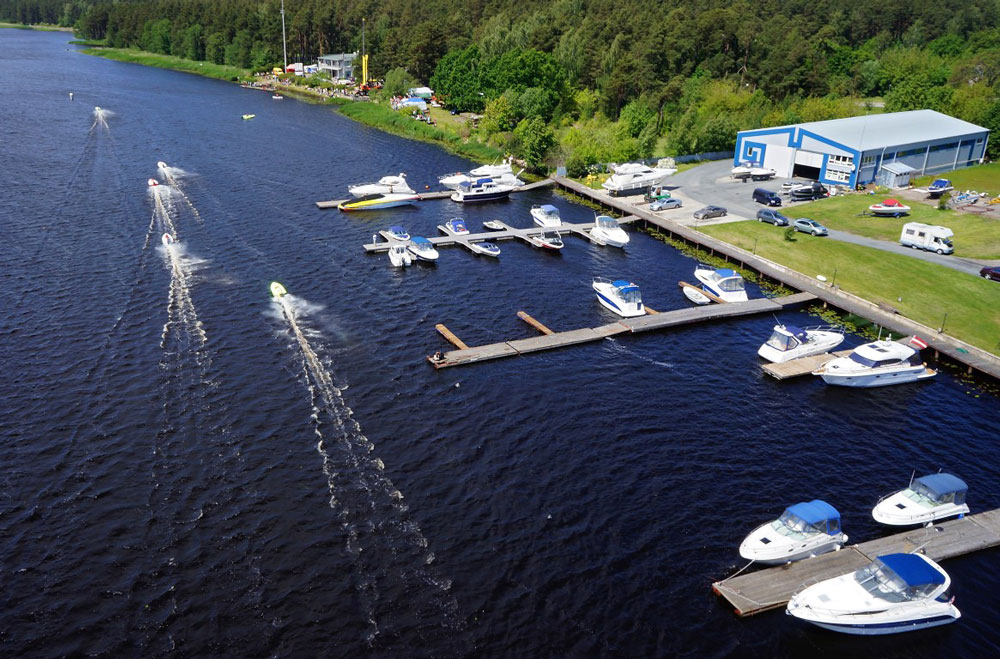 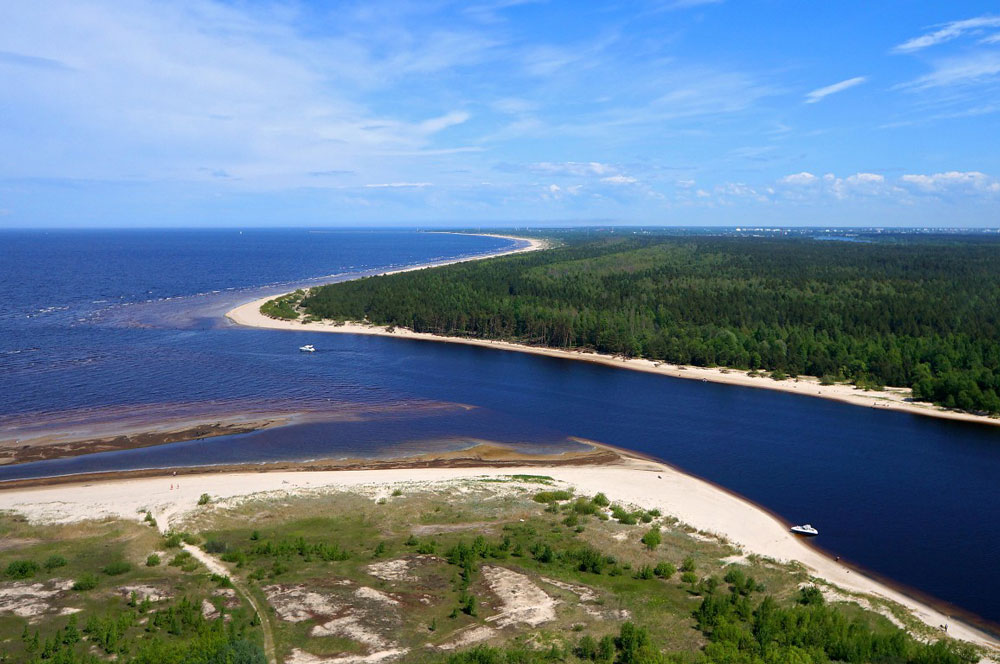 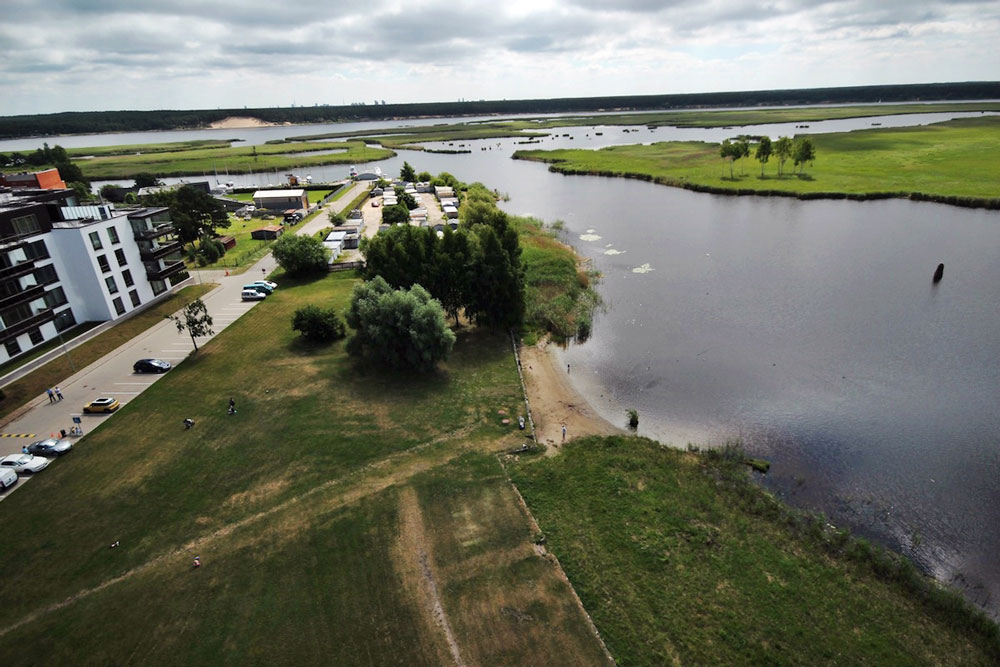 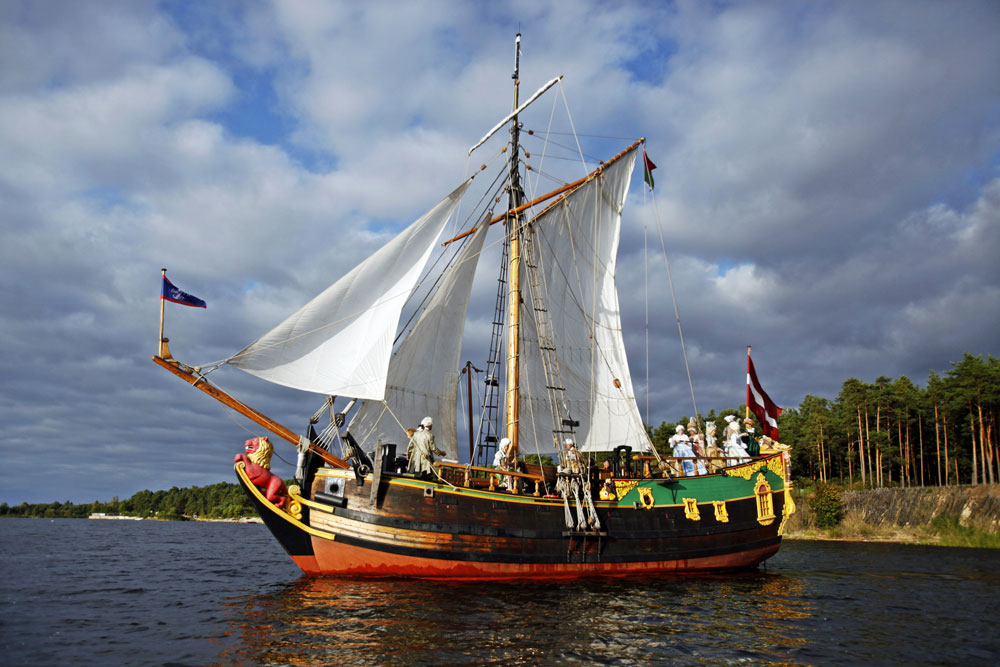 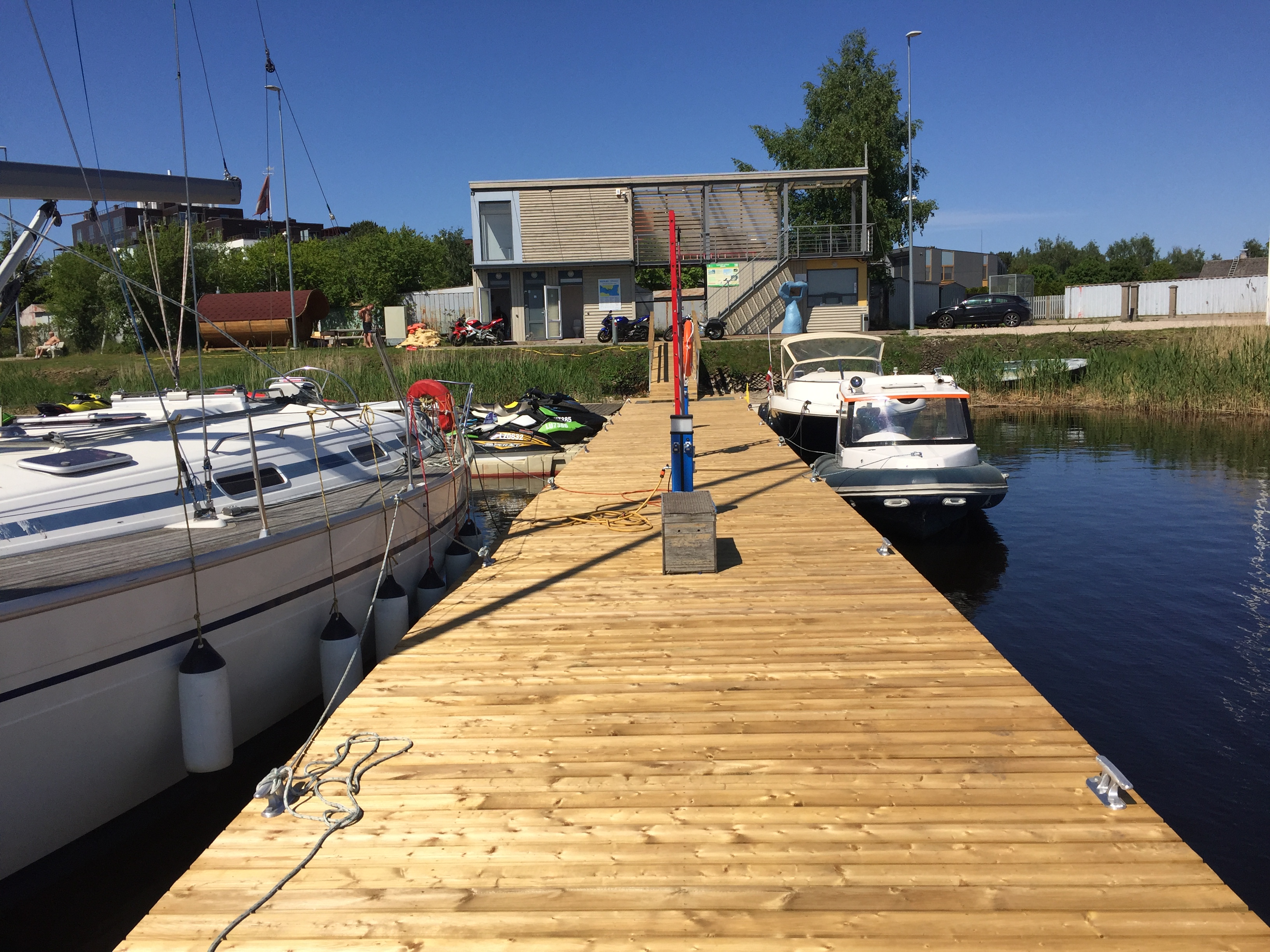 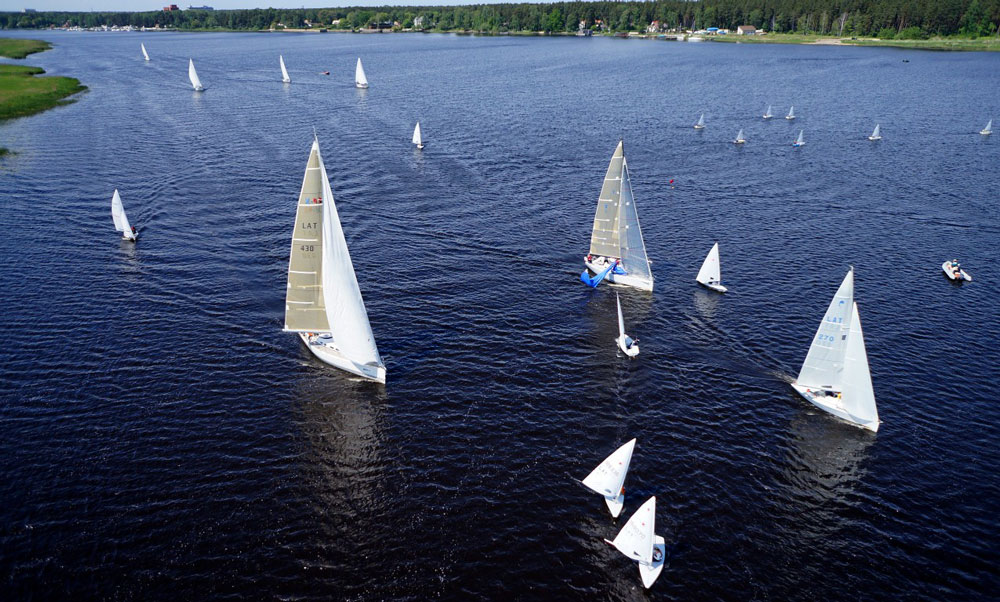 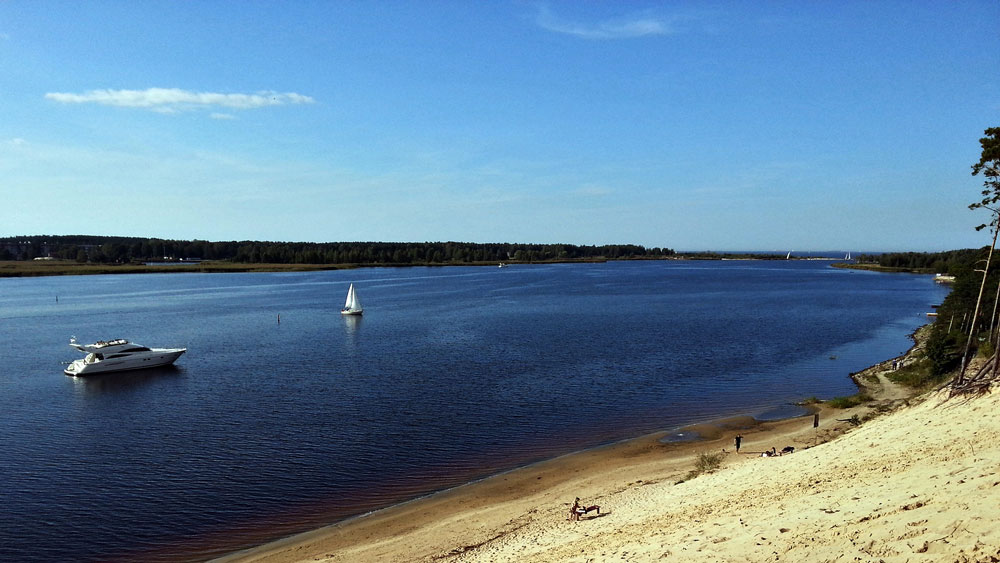 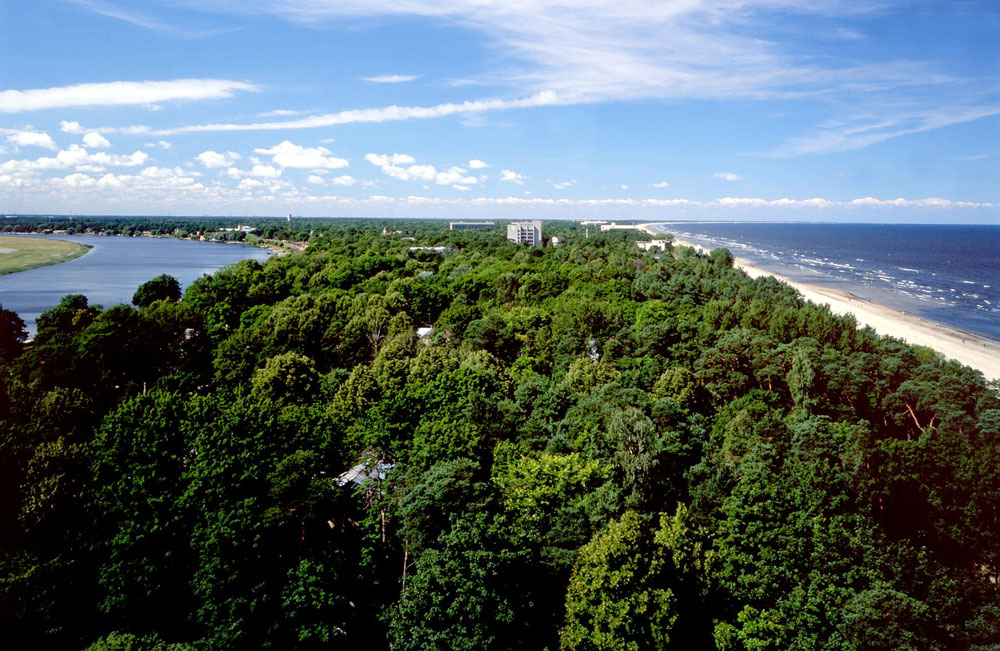 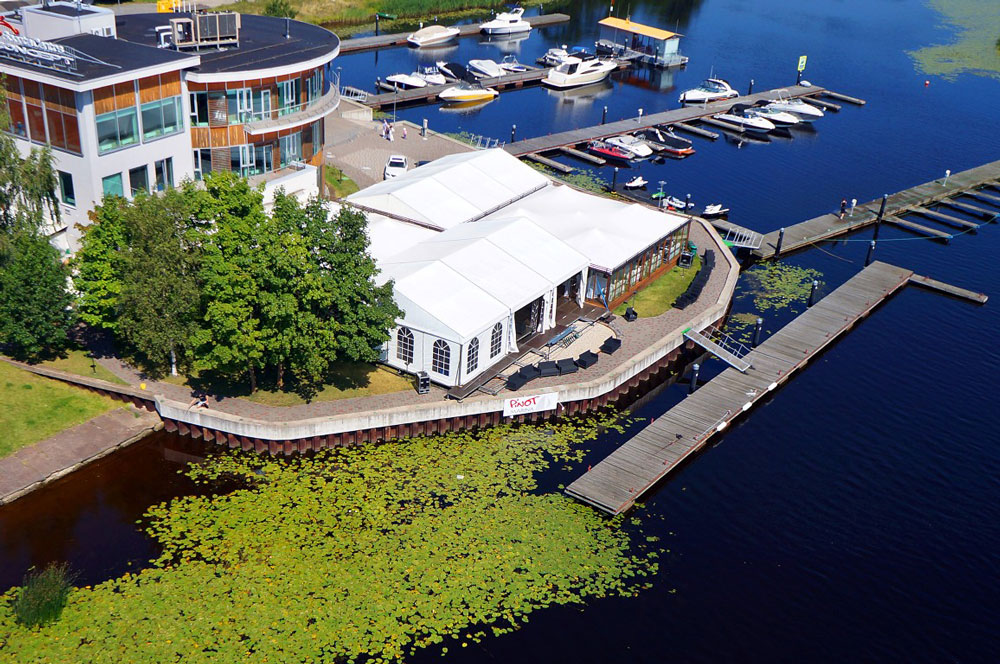 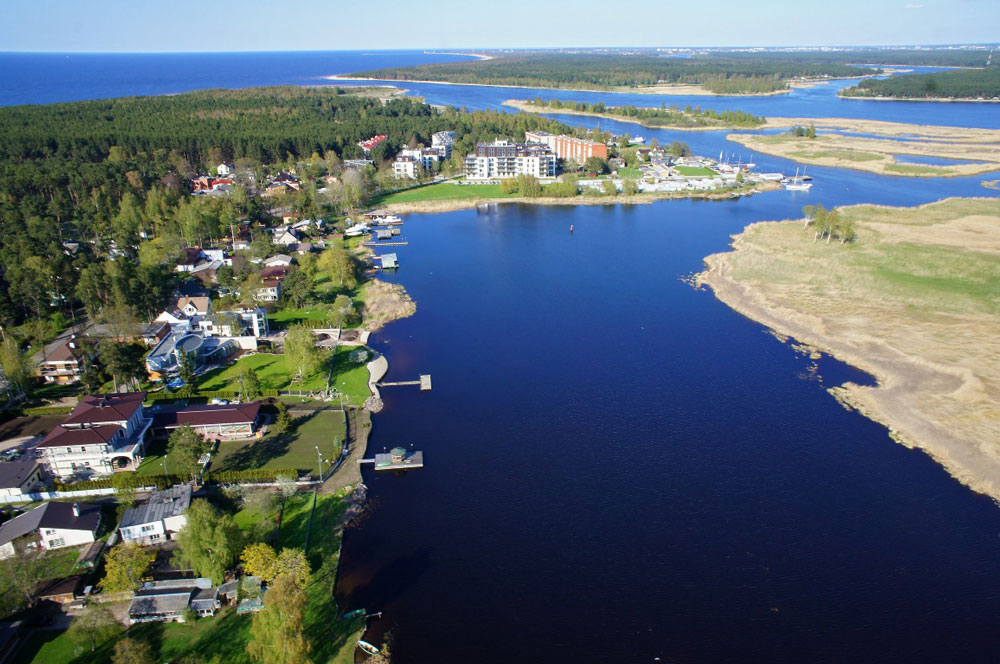 The port of Jurmala is situated in the estuary of the Lielupe, located in the very southern end of  the gulf of Riga. Historically it was formed in the territory of the port of the former fisherman kolkhoz.

Deepening of the fairway of the port of Jurmala was regularly performed until 2002 – until the moment when A/S “Juraslicis” existed (in the time period from 1947 until 1994 fisherman kolkhoz “Uzvara”). Deepening had been performed by the company itself to ensure the possibility to enter the sea for fishing purposes. When the company ceased its activities in 2002, the fairway to the port was no longer deepened. Since 2010 deepening of the port fiarway has been done with the financing of Jūrmala city Council.

Technical potential of the port of Jurmala is characterized by the following indicators:

Both water and land territories of the port of Jurmala are available for rent. With regard to the berths rent there is an option to berth the navigation vessels and receive the services of procurement and waste collection.

Distance from the port of Jurmala over land

Distance to the Latvian and other largest ports over water

Distance to the Latvian and other largest ports over water 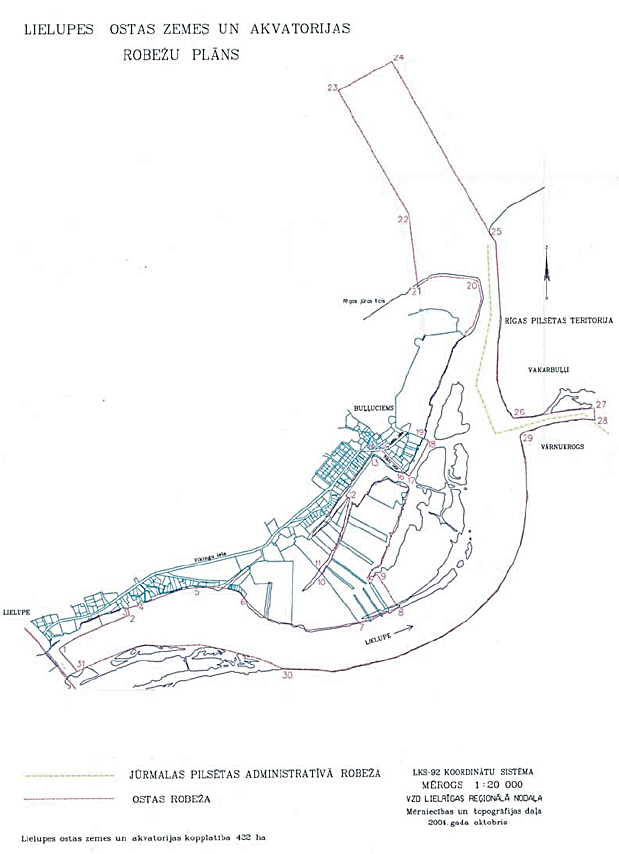 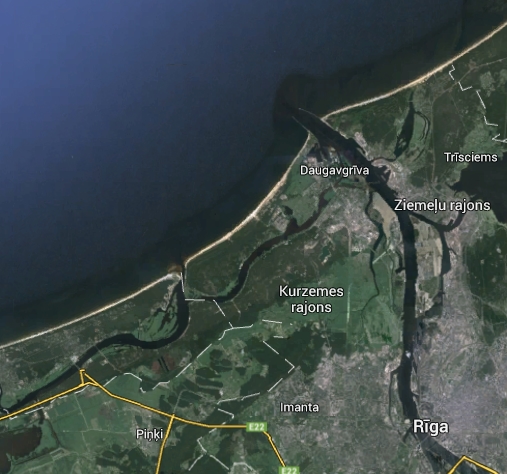